Beauty of the Brave

"And, in the end, The love you take
is equal to the love you make" - Paul McCartney

Billboard Magazine - Redeye announced a number of promotions and hirings to expand its North American team on March 28.

Jonathan Elder has been promoted to the newly-created position of global digital manager while Kathryn Berry will be the company’s new Canadian territory manager. The two will be based in Toronto and Montreal, respectively.

Come In has enjoyed radio airplay across Canada and was single of the month in 2017 on LochLann Green's radio show, From Texas and Beyond, out of the USA.

Get a Little Bit Closer by Kalé

So You're goin' to california

Beauty of the Brave is the title track off Kathryn's debut album. It charted at #1 on Stingray's Canadian Indie channel in 2016. 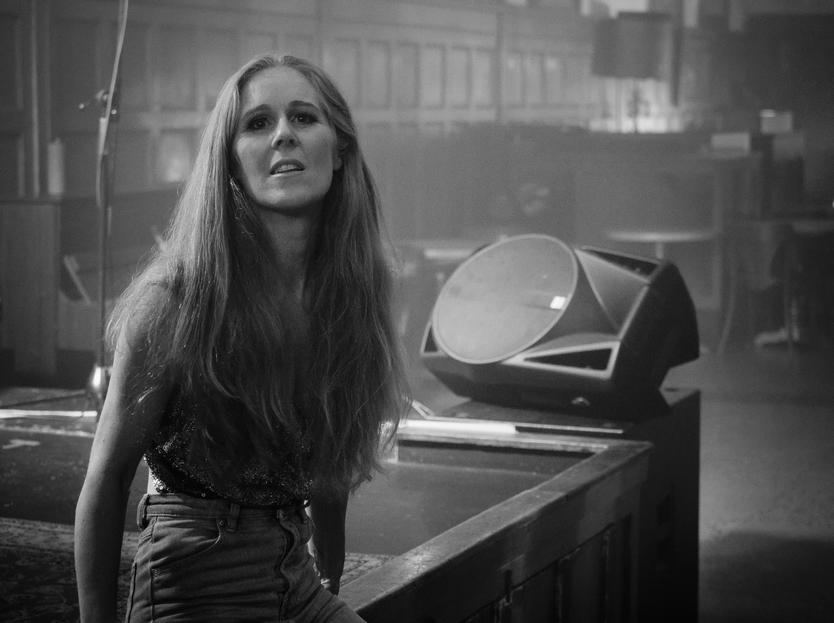 LIKE WHAT YOU HEAR? let my voice tell your story.

We've started a new project. We'll be back soon. In the meantime, check out the first Kalé videohere!

The sound is alternative folk/rock, Sarah McLachlan meets Shakira, Natalie Merchant with a side of Sheryl Crow.

Kathryn is a FACTOR funded artist. She played JUNOFest 2017 with Juno nominee Maria Dunn, has been interviewed on radio and TV. Kathryn is currently the Canadian Account Manager at Redeye Worldwide, a world leader in music distribution.

Her music is available on Spotify, iTunes and CDBaby.